woken said:
You can’t get monetised with whiteboard + robot voice. You need a real voice
Click to expand...

That dreamcloud guy mentioned in one of his videos that some bots sound too robotic, and others are more natural sounding. I think he mentioned wellsaidlabs as a source of good TTS voiceovers.

I’ve no idea how that would fare with being monetised on YouTube, but then I don’t particularly have a goal to earn via Adsense.

Maybe don’t have a voiceover? Or figure out some other way to do it cost effectively? Or maybe your accent isn’t the issue you think it might be?

If you can figure out how to earn for each video then a lot of these problems fade away. Or these problems could just be stepping stones in disguise.

Or maybe approach it with Steve Martin’s line in mind: “Be so good they can’t ignore you”?
Don't like ads? Remove them while supporting the forum: Subscribe to Fastlane Insiders.
Never worry about numbers. Help one person at a time, and always start with the person closest to you.
- Mother Theresa

Posting here for me to come back and study: 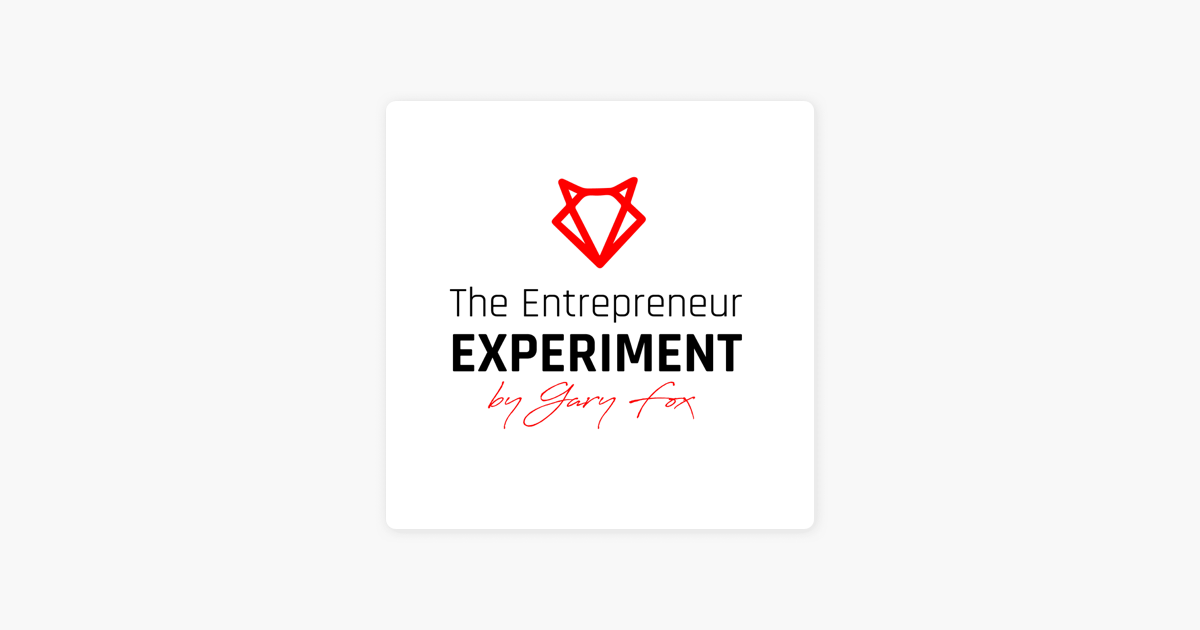 ‎Show The Entrepreneur Experiment, Ep Paddy Galloway - The man who launched a billion views! - Oct 13, 2021
itunes.apple.com
Never worry about numbers. Help one person at a time, and always start with the person closest to you.
- Mother Theresa

MARKETPLACE  Freelance University: Solve Every Freelance Problem (Especially on Upwork)
FU. 4 DAYS. 50% OFF BLACK FRIDAY SALE! If you're an Upwork freelancer, you'd be a fool not to...
Thursday at 7:27 AM
Lex DeVille

MARKETPLACE  You Are One Call Away From Living Your Dream Life - LightHouse’s Accountability Program ⚡
One year ago, I was just your average software developer who always consumed content about...
Nov 18, 2021
Ovidiu Stoica