Basically, I wanted to create a thread detailing my attempts at finding a designer that does good work and fits my budget.

3D related:
I am trying to have a shaving bowl created. I made a paper mache of an inner bowl shape I liked and then used a free app from Autodesk to take a lot of pictures in order to convert it into a 3d model.

I found a designer that took that generated 3d model and made something that I could 3D print. He did it for $15. 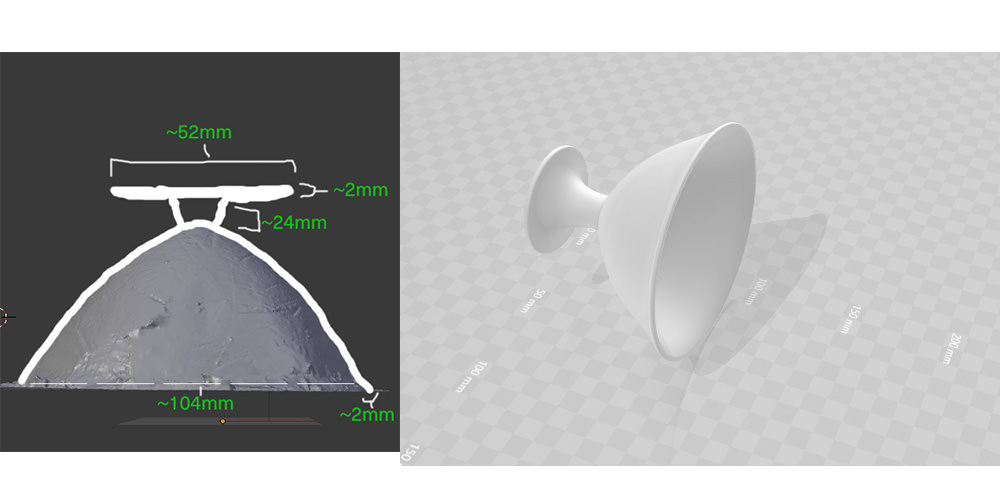 Before is what I gave him and after is what he gave me.

Testing: Now I am having it printed. I don't have a 3d printer myself, but if were to buy one my research indicates the creality ender 3 is the best bang for the buck. Costs $200. Instead I found a guy on reddit who offered to print it for $1 + cost of filament and shipping.

I will post some other design work I am having done as well, as sub posts. I will specify any company names freely, but if I mention individuals like in this post, you have to PM me for their info as I don't want to publicly put out their email.
Don't like ads? Remove them while supporting the forum: Subscribe to Fastlane Insiders.