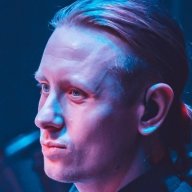 
This dude was born dirt poor in Cameroon. He was poorest among the poor.

His Dad was cruel to him, then died because the family couldn't afford medical treatment.

Fearing what might happen to his mother, Francis decided he must leave.

He hitched a ride across the Sahara on the back of a pickup truck. People died en route.

He filtered water through his t-shirt from sources littered with dead animals.

Eventually, he made it to African Spanish territory.

There, he had to cross this monstrosity: 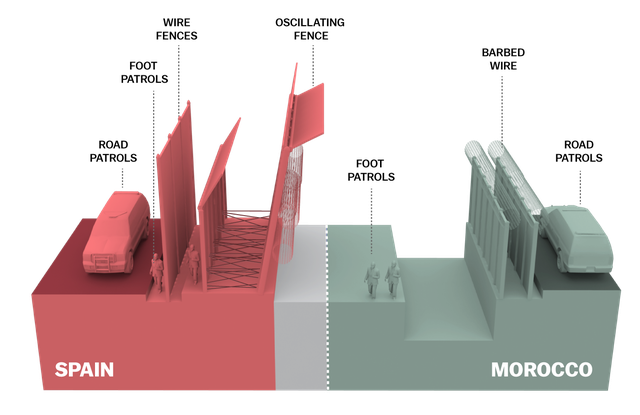 (I don't know what the F*ck an oscillating fence is, but I don't like it.)

First time Francis tried to get across, he was caught, and exported back into the desert, where he trekked 15 miles to get to the nearest settlement. Then he made his way back to the Spanish territory.

He repeated this cycle for three F*cking years, malnourished and thirsty the whole F*cking time.

When he eventually scaled the fence, he crossed water on a crowded boat. People died en route.

Finally, he made it to Spain.

Eventually, he found a gym, where he decided he was going to train to become like his childhood hero, Mohammed Ali.

He ended up in MMA, where he started to do very well.

He got a shot at the heavyweight title. He failed.

He got another shot at the heavyweight title. He succeeded.

My thought on finishing this amazing story: of course he F*cking succeeded. Who or what the F*ck is going to keep this guy down?

My thought now: how am I going to introduce some discomfort into my life?
Don't like ads? Remove them while supporting the forum: Subscribe to Fastlane Insiders. 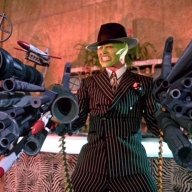 Amazing story, thank you for the share !
Developer and founder of these amazing Android/iOS apps: Cardiac Coherence, Skate Tricks, Seven Workout, Brain Booster. Author of The Skateboarding Bible. In my free time I love practice skateboarding, acoustic guitar, acrylic pouring, and of course workout.
See all my projects on : @maximeTant | Linktree 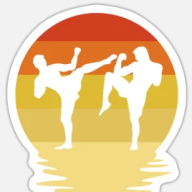 He is a beast....he knocked down Allistar Overeem , the Dutch beast 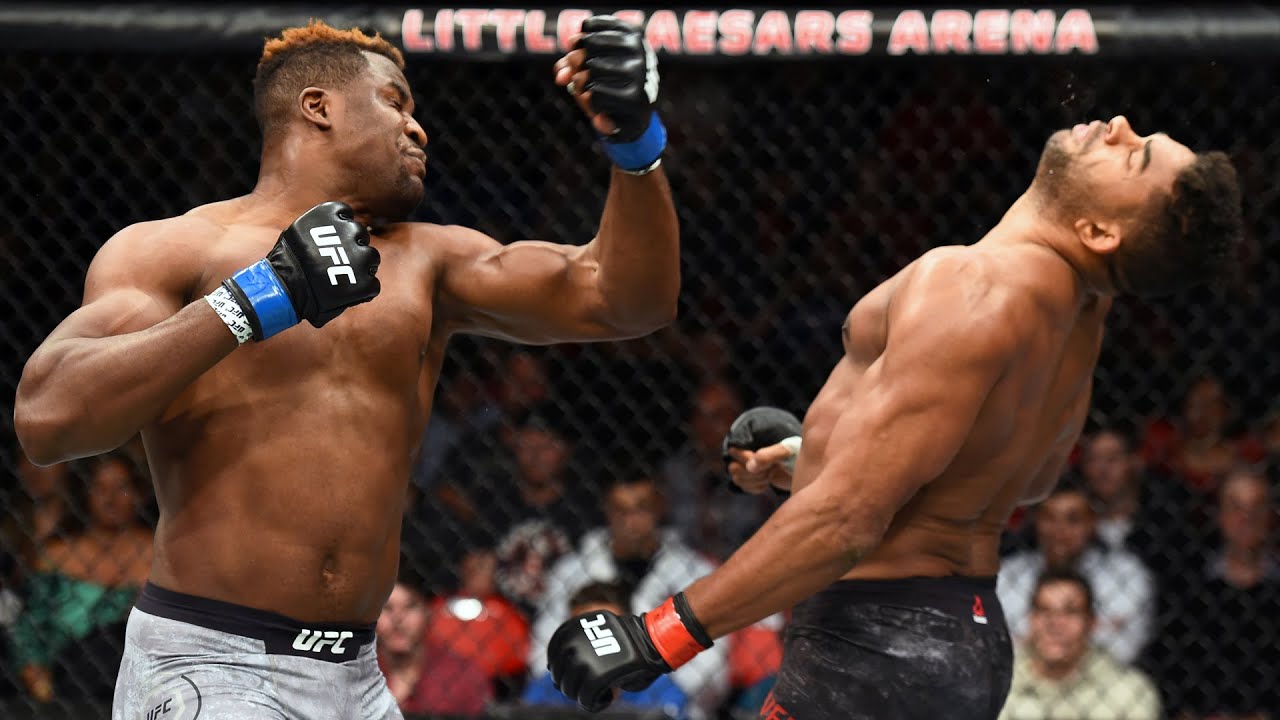 Succes is not always certain, learning is!

AndreP said:
He is a beast....he knocked down Allistar Overeem , the Dutch beast

Well I don't know anything about Allistar but it's hard to be surprised. I just can't imagine his life demanded the same kind of toughness as Francis' did.
Don't like ads? Remove them while supporting the forum: Subscribe to Fastlane Insiders. 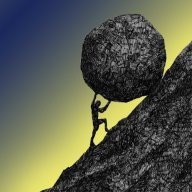 AndreP said:
He is a beast....he knocked down Allistar Overeem , the Dutch beast

He didn't so much knock him down, as knock him about 10 feet UP before he came back down.

Most brutal KO I've ever seen.

MythOfSisyphus said:
He didn't so much knock him down, as knock him about 10 feet UP before he came back down.

Most brutal KO I've ever seen.
Click to expand...