Do They Own Me? 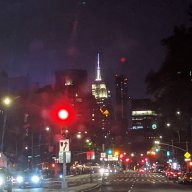 Currently, Ii am employed by a company as a software developer and enjoy it. But, in their contract they state, “you assign your rights to any and all inventions to us....”. Yeah i should not have signed it to begin with, but really wanted a job in general, especially programming at the time. It’s fun and time flies.

So right now Im working on my idea on the side. i have no intentions of stealing their ideas, customers, etc. i also do not use any of their crap to code my from scratch codebase which is based on an entirely different industry.

i know this is putting the cart way before the horse, as i haven’t even finished coding the first version, but i fully intend on finding a way to add massive value via software for now at least. So, i figure i ask.

No this is not legal advice, just want to see what some of you or people you know handled this.

I thought about speaking to a lawyer but it’s like 500 bucks up here. And that is just overkill for now.

But anyways, anybody been through something like this? And has it affected you ?

By this I mean a company that claims to own you and your ba**s.
Don't like ads? Remove them while supporting the forum: Subscribe to Fastlane Insiders. 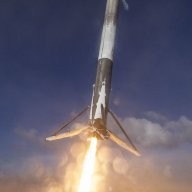 Do some research on people who got into that conundrum. I've heard of it before. 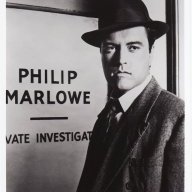 Every Day On, No Days Off

Consider speaking with an attorney that specializes in Intellectual Property rights issues. Do this in-person and even bring them your hiring paperwork. Maybe you need to pay them for an hour of their time (maybe).

Philip Marlowe said:
Consider speaking with an attorney that specializes in Intellectual Property rights issues. Do this in-person and even bring them your hiring paperwork. Maybe you need to pay them for an hour of their time (maybe).
Click to expand...

Yeah I’ll see if I can get around that 500 dollar price tag using a per hour rate instead. Thanks
Don't like ads? Remove them while supporting the forum: Subscribe to Fastlane Insiders.