The 10 rules Apple religiously lives by when designing products.

These are the 10 rules that Jonny Ive abided by when designing Apple products. They were called Dieter Rams' 10 Principles for Good Design, which will be explained in more detail below.

To give a little backstory, Jonny Ive was a rabid fan of product designer Dieter Rams (head designer at Braun during the 1960s); and vice versa. Rams has called Apple one of the few companies that understands and practices good design. 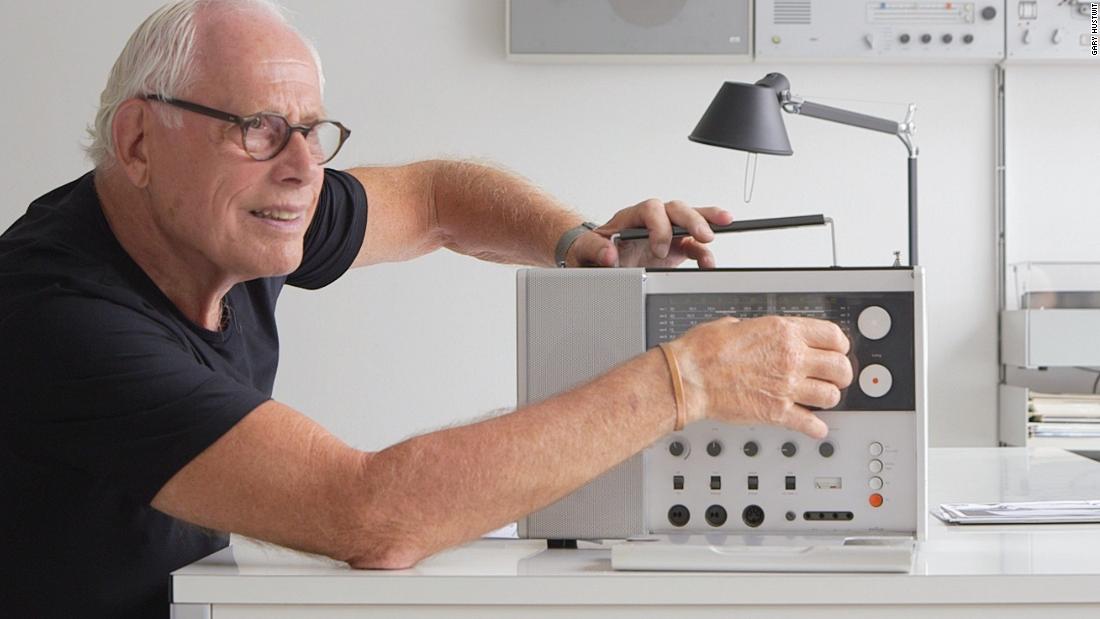 German designer Dieter Rams, famous for his sleek Braun consumer products and his 10 principles of good design, is celebrated in a new film and exhibition.

You can see Ram's heavy influence in a number of Apple products:

It may lead to cries of "Apple Copied Them!" but Apple have admittedly always been shameless thieves of great ideas.

Anyway hope this will affect the way you design products – if that's your thing or should you ever need to do so.

I think this is the Pathway to Zig Zag Success:

Bottom line is: If you know what is Market Research & Demand, there is a chance
OP
OP

Btw, Apple has a number of ver good Design 'courses' on their website. 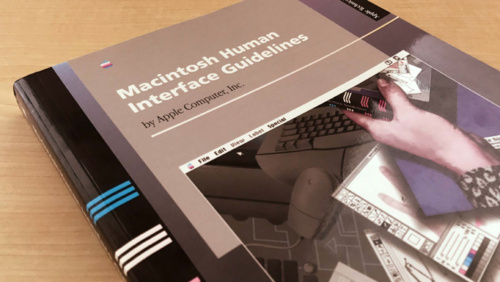 Design principles are the key to understanding how design serves human needs for safety, meaning, achievement and beauty. Learn what...

Apple has definitely taken a big dive over the past 6-7 years since Steve passed. When design WAS still innovation. They go further and further away from these principles.

This is just an observation and initial thoughts I had shortly after Steve passed that I thought Apple would go towards.

I don't fault Apple though; everything I own is Apple. The problem is: There's only so many ways to fit 30 knives and tools into one carry fold up case.

Huawei + Making a foldable screen that is now an iPad and pocket Phone = INNOVATION. (I've seen these first hand at CES, these are incredible. I see why Trump is doing EVERYTHING he can to keep Huawei out. Eventually though, the market always wins.)

Apple (and other US companies) + Making 5G capabilities = Not innovation, just following.

Huawei + Putting hologram keyboards on their foldable phones so now it is essentially a Laptop with a smaller screen (what people do with iPads at the moment with case keyboards) = INNOVATION.

The next 20 years will be interesting...

EDIT: Re-reading this, I want to clarify I am a 110% Proud American lol. It sounded quite the opposite, but truth is truth... We're getting outraced in tech innovation! <shrugs>
Last edited: Feb 6, 2020
OP
OP

James Fend said:
Apple has definitely taken a big dive over the past 6-7 years since Steve passed.
Click to expand...

If you think that’s bad wait until you see the ramifications of Ive leaving.

ChrisV said:
If you think that’s bad wait until you see the ramifications of Ive leaving.
Click to expand...

I'd be interested in finding out which metrics they use to evaluate each product's design against these directives.

But to be fair, the smartphone market has slowed in general. When they first got big it was new, exciting... there was a lot to innovate. Now I think it's plateaued. You no longer need to upgrade every year because smartphones aren't changing that much. It's difficult to suss out what is lack of innovation on Apple's part and what is caused by simply hitting the ceiling.

That being said, I think Apple has done a decent job of of innovating since Steve died. AirPods are amazing and now every company is making their own versions. The Apple Watch is a major hit.

Stuff like folding smartphones.. it's hard for me to tell if this is a great technology or mostly a gimmick. Apple is very conservative in releasing new things... they wait for the tech to be perfected before they release. A perfect example was the iPhone 4 not having 4G capabilities. Everyone else had 4G, but they simply felt it wasn't ready for primetime yet.

MARKETPLACE Lex DeVille's - Advanced Freelance Udemy Courses!
Thanks for sharing. I want a course to optimize for other than Google engines.
Feb 7, 2020
Sharron Zoss

MARKETPLACE You Are One Call Away From Living Your Dream Life - LightHouse’s Accountability Program ⚡
Welcome to 2020, I wanted to add in a quick note about gratitude for the new year...
Jan 9, 2020
LightHouse