HOT TOPIC What is your Favourite Entrepreneur Movie

Hey guys, as we are going into the holiday season I am sure a lot of you including myself might watch a couple movies with the family.

Therefore, I want to know what is your favorite entrepreneur movie of all time? and Why!

Leave a comment to what your favorite entrepreneur movie of all time is!

I personally like The Founder it’s the story of Ray Croc, the guy who made McDonalds to what it is today.

The first half of Blow.

A more recent one: War Dogs.

A movie about grinding: The Pursuit of Happyness.

The first two movies because they're great at capturing trade, sourcing, and scaling. The final one because it shows how hard things could get and how you have to keep pushing forward (even though the movie's not about an entrepreneur, it tells the same story).

Also here's a great one:

Life is about living

Glen Gary, Glen Ross is classic. And of course, The Pursuit of Happyness.

Ankerstein17 said:
Therefore, I want to know what is your favorite entrepreneur movie of all time? and Why!

Like that one to. Think it does have some early 00's 'zuckwood spin on it'. Girlfriend at the time enjoyed it one of the last times went to a decent theater. I do see this one as a top 5 classic. "Tucker: The Man and His Dream". What he went up against in the 'big 3 syndrome of the auto industry."
T

Welcome to the layer cake son.

Lord Of War!!
Rome did not create a great empire by having meetings, they did it by killing all those who opposed them.

Forrest Gump. A must see.

1. He took a business idea as well as insider industry knowledge from Bubba during his stint in the army.

And he leapt into the army right after college instead of action faking like most of us lol. At least he did something.

2. Stuck well to his loyalties and trust with Lt. Dan, Bubba and Jenny, his girlfriend.

3. Went through the desert of desertion, with no shrimp caught in his early days in the shrimp business.

But he pressed on and continued fishing. That was a blessing in disguise.

A massive typhoon came and wrecked most of the competing shrimp boats, grounding and damaging them as they were mostly at harbour.

But since Forrest was out there grinding, he stood a chance to sail against the storm and ultimately survived.

Needless to say, he found himself having all the shrimp waters he can fish from!

4. Did the things that didn't scale. Running away from bullies for much of his younger days cured him of his leg problems and earned him a scholarship to college when he accidentally dashed into a football practice session...

So many more lessons, but these are some of the best entrepreneur nuggets in the movie. 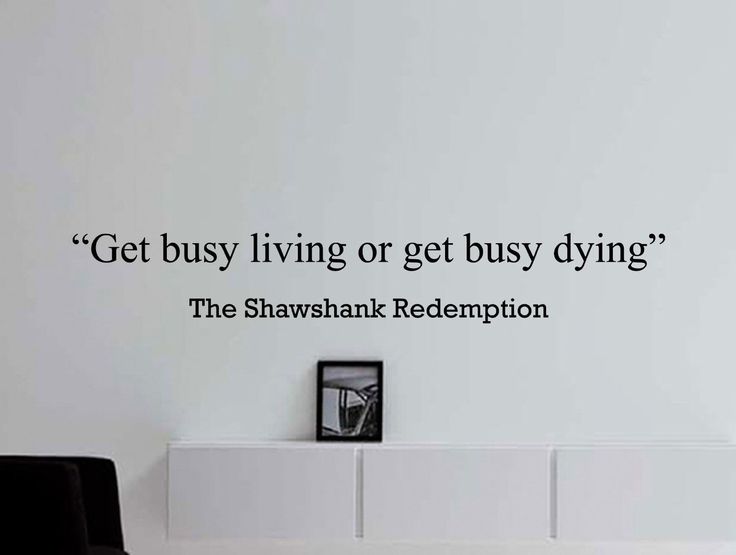 Also , Lord of wars & War dogs !
Either you're committing or bullshitting!

Joy
Pirates of Silicon Valley
GOLD Does It Hurt Bad Enough?
Notable! - Who Do They Think They Are?!
GOLD The Building of a Brand and a Product Centered Business [Progress Thread]
M

From the highest rated review on IMDB:
You could read a lot of self-help books, but they won't bring across to you as powerfully as this film what it's like to be scared, what it's like to experience loss, how difficult it is to shake off your old ways of thinking, how important honesty to yourself is.

aspiring 大君 of the bourgeoisie

From the highest rated review on IMDB:
You could read a lot of self-help books, but they won't bring across to you as powerfully as this film what it's like to be scared, what it's like to experience loss, how difficult it is to shake off your old ways of thinking, how important honesty to yourself is.
Click to expand...

This movie was really important to me. I had never heard about it and just watched it randomly out of netflix cause it had Matt Damon and Robin Willians.

Damn it came to me as a punch to the face. I was less than a month away from moving from Brazil to Canada, which had made me feel extremely cocky and confident about myself. Thinking about all the people that talked shit to me that were supposed to stay on that hell of a country and how "superior" I was for being able to escape.

How wrong I was about it all. I was just a tiny nothing in the middle of everything and, was about to peek out of the cavern and understand how big the world was and how being "bigger" or "better" than the people that I knew, meant absolutely nothing in the real world.

Biggest take for me was that I needed to live things instead of just knowing it. Doesn't matter how great things might seem, I need to check it myself. I need to live and experience myself.

Charnell said:
Patiently waiting for someone to say The Wolf of Wall Street so we can witness that debate (again).
Click to expand...

On a more serious note, I liked "Jobs" a lot and "Wall Street" is my all time favorite.
Oh and "The Big Short" - great movie as well

Joy, Godfather (the business might be illegal but doing what you say you're going to is key and health trumps all), Founder, Hacksaw ridge (They'll laugh when you say what you want to do, but admire you when you're saving their A**)

Skip the movies and start watching the show "Halt and Catch Fire".

Probably one of the most accurate depictions of going from idea to execution, and all the in-betweens of building a business, from the euphoric highs to the excruciating lows, and the hard work behind closed doors that no one ever sees.

It's 4 seasons but every second is worth your time, trust me.

Like lots of the movies mentioned, one I haven't seen mentioned that comes to mind is Scarface..

You, you got what I need

Ankerstein17 said:
Hey guys, as we are going into the holiday season I am sure a lot of you including myself might watch a couple movies with the family.

Therefore, I want to know what is your favorite entrepreneur movie of all time? and Why!

Leave a comment to what your favorite entrepreneur movie of all time is!

You may want to check out The Call of The Entrepreneur. It gives a different take.

It opens with, "money is not about money. it's about respect."


Looks to be a remake of an older move:

Goodfellas.....yeah, definitely wanna be a wiseguy. I must admit I have a crush on having that level of "f*ck you". Other than that, I'm really living my own entrepreneur movie.

Which one, the James Caan one or the more recent film?

MARKETPLACE Fox Web School "Legend" Group Coaching Program 2021
Any update? Hey bud! When I can squeeze out the time to work, it's been going pretty well...
Thursday at 12:56 PM
RicardoGrande

MARKETPLACE Not sure how to start? This free book will teach you how to build a successful web design business
Hi Fox. Starting the book and got through the introduction. Had a conversation with Andy Black...
Tuesday at 3:56 AM
Fox

MARKETPLACE NEW: The Best School for Going Fastlane (Now open for summer enrollment)
For any web designers struggling to sell it is hardly ever about competition with other web...
Jul 18, 2021
Prince33

MARKETPLACE Lex DeVille's - Advanced Freelance Udemy Courses!
This month's promo code is MINDCONTROL Those who are subscribed to my new Youtube channel will...
Jul 12, 2021
Lex DeVille

MARKETPLACE Entrepreneur's Toolbox: Company Formation, Virtual Mailbox, Registered Agent, Remote Online Notary
Appreciating the transparency and lack of hidden fees. The website is very up-front and user...
Jul 6, 2021
GlobalWealth
M
Introducing MJ's Personal Unscripted Network, Join Now for FREE!
Any chance to make it available outside of US? It has been available outside of the US on...
May 29, 2021
MJ DeMarco
Share:
Facebook Twitter Reddit Pinterest Tumblr WhatsApp Email Share Link