What I would do if I owned an electric car company

So I was reading Inc. Magazine about an hour ago and how the co-owner of youtube (Elon Musk) is starting Tesla Motors, which is a high performance car manufacturer that builds electronic cars. As everyone knows, this country is in an oil state of emergency so anything that moves without gasoline is going to be gold.

Basically the Tesla Roadster is a replica of a Lotus Elise but slightly less good looking and with an electric engine. The car doesn't currently have a price, but the sport sedan that will accompany it is going to cost about $70,000 so I think the Roadster will be more than $100,000. Whereas the Elise that it takes after is less fuel effecient but faster and has the "Lotus" nameplate that many people would rather have than "Tesla," which is unknown. Furthermore, the Elise is $42,990 and gets 38 highway miles per gallon. 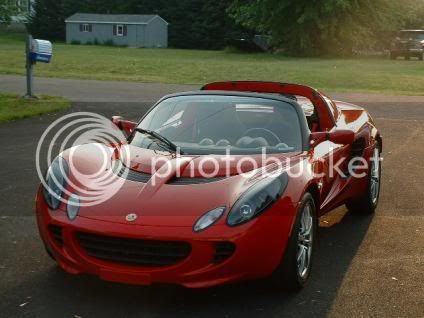 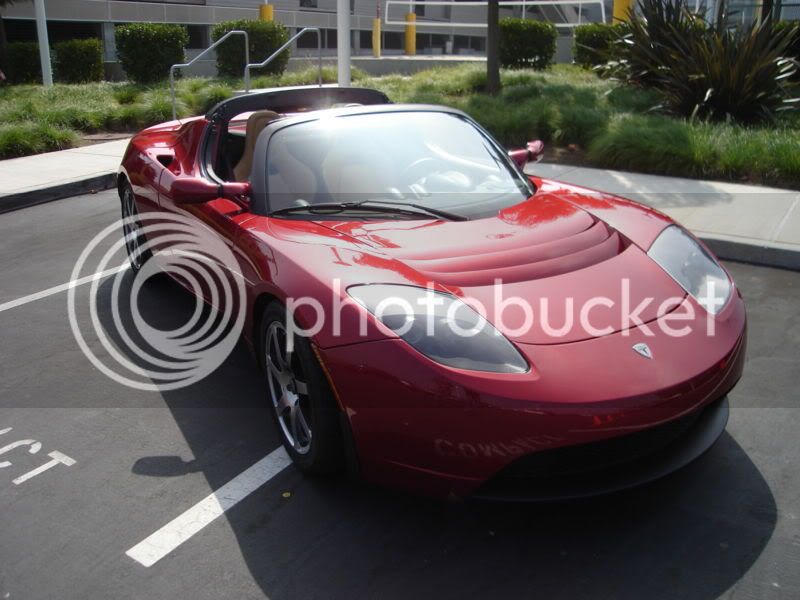 So as I was reading the article, my brain juices started to generate and I began to think that there is definitely a better avenue that Elon Musk could have taken to begin this start-up company called Tesla - so off I went.

I would keep the electric engine concept but tweak the product line and marketing end of this company. I would not build the chassis in house but instead outsource the car bodies and chassis from another car builder. I would choose a supplier that I could buy trademark rights off of and also supply me and body/chassis that fit the electric engines that my company would install in them.

I would look into cars like the Corvette, Ford GT, Dodge Viper, Honda S2000 or BMW Z4 M. As far as buying the rights of the product, I wouldn't buy the rights to use the terms "Dodge," but instead "Viper." So the automobile's model would be using an existing car's name for marketing purposes, but the brand would be my own company's brand.

Tesla has stated that it plans on expanding to the sports sedan market to compete with the BMW 5 Series and then ultimately an entry level sedan that is a budget car starting around $30,000.

I don't really agree with this move. After I bought the trademark rights and contracted bodies and chassis from a car like the Corvette or Viper, and started putting my company on the map as a high performance electric car maker - it would be time to start producing my own cars in house.

My first in house built product would be in a market that is growing and will probably explode in the coming years: the muscle car market. Ford brought back the old Mustang look and Dodge is bringing back the Challenger in '09. Chevy is putting that older first generation look on the new Camaro and I think we can plan on seeing more "reborn" muscle cars in the future. 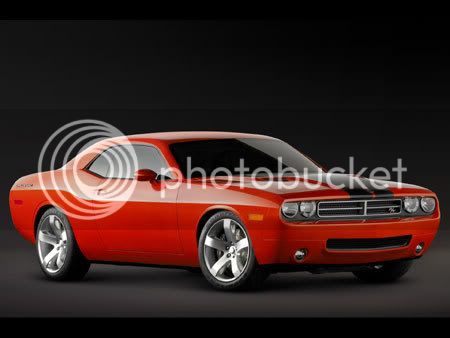 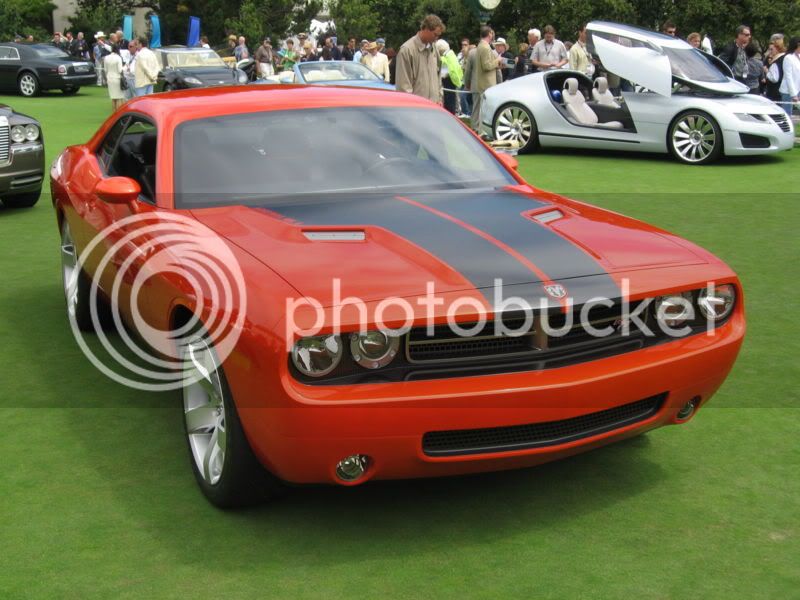 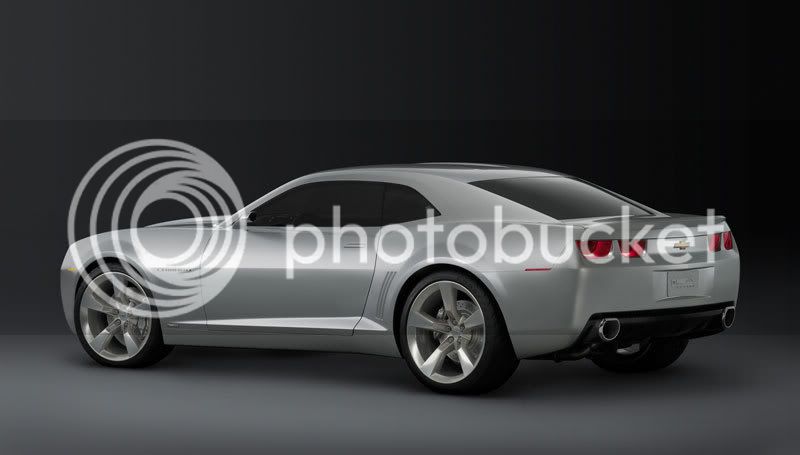 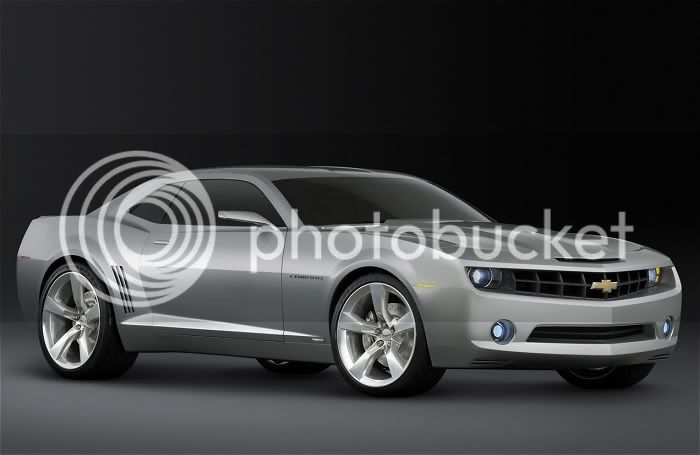 The problem that these muscle cars face is fuel effeciency. The 2007 Ford Mustang gets 17 city miles per gallon. I couldn't find information on fuel consumption on the Camaro or Challenger since they aren't in production yet.

My muscle car concept would create an automobile almost identical to the cars built in the '60s and '70s but with more modern edges, a better working suspension and of course, an electric engine. I would create the body and chassis out of certain materials to make them lighter in order to ease the pressure (weight) on the electric engine.

As far as marketing the product, my company could do something previously done and that would be to license a product name that was once used. 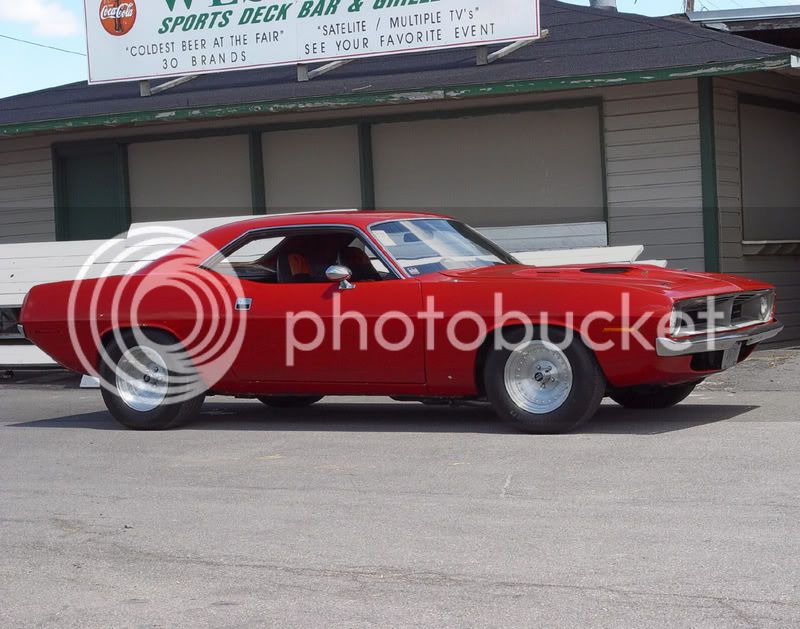 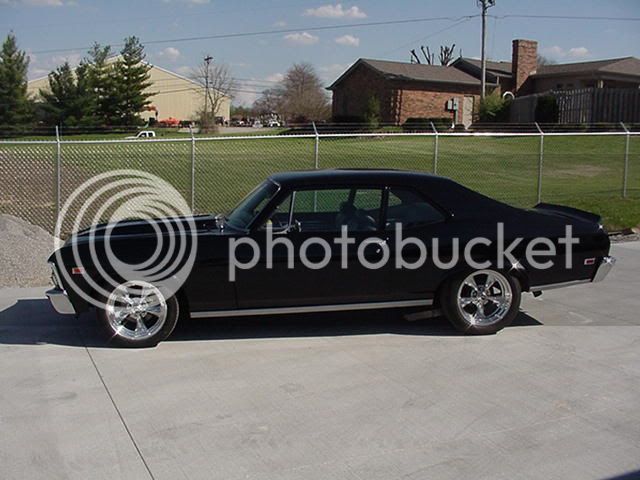 The Chevy Nova, Plymouth 'Cuda, Roadrunner and Duster are all muscles cars from the '60s and '70s that aren't in production anymore. So not only would it be easier for my company to buy the nameplate from one of the 'Big Three,' but the company could actually use the dimensions and specs from the car that was constructed 35 years ago to design this new electric powered mucle car.

My goal would be to construct an All-American, fuel effecient, electric muscle car that are as similar as the ones built in the '60s and '70s yet still have a modern feel.

Finally, the third model to be built would be one that is very much needed. Tesla plans on building a basic sedan in 2012 thats starts around $30,000. I think that's good, but I think an entry level electric sedan is needed much more than a sports sedan or even a high performance electric car like the roadster. I think that the middle and lower class are going to feel the oil crisis much harder than the person who is buying a $100,000 sports car. With that said, I think a car that resembles a Toyota Camry or Honda Civic has a huge market. I think this market needs an electric engine that can last longer with fewer charge ups needed instead of a powerful engine like the other two concepts.

I REALLY wish I could be in Elon Musk's shoes but I don't have the capital or resources to even start an electric car project. I'm trying to get my ebook about auto racing on the web so I can start rolling in some type of profit and then I'm going to build a start-up but I'm not sure what it is going to be.

Check this! http://query.nytimes.com/gst/fullpa...op/News/World/Countries and Territories/India
"The way to get started is to quit talking and begin doing." - Walt Disney
W

Personally, I wouldn't buy an electric sports car, for a few reasons (not saying others wouldn't!):

1) When you buy a sports car, IMO fuel-efficiency isn't a primary concern

2) The sound of the engine and exhaust is one of the main parts of enjoyment about sports cars. I could care less to drive a Lamborghini, Ferrari, BMW, etc...if the engine makes no sound. No electric car will be able to provide the sexy exhaust sounds and engine sounds as fuel-powered cars.

Also, I like mechanical things. I love engines, messing with them and in the future building them even. Electric won't allow that because it's a motor.

3) I don't know if it would sell or not, but I mean to me an electric muscle car sounds a bit like an oxymoron. Part of the joy of muscle cars wa messing with the engines an the absolute ROAR! from the engines.

So who knows, an electric muscle car could turn a good profit, but IMO I wouldn't buy one because of no engine or exhaust. Now if you can make one that runs on a fuel that is pollution-free or something, that would be cool.
J

The engine sound could be recorded! lol
"The way to get started is to quit talking and begin doing." - Walt Disney

I remember a presentation about 7 years ago in my class about this.

Someone in the crowd yelled out "Yeaaa, a Corvette with a max speed of 70 running on vegetables, no thanks!"

I am in if the car goes fast and isn't too demanding. My car now is louder than anything I've seen on the road and I am tired of it.
Success is never final and failure never fatal. It's courage that counts.

djs13 said:
The car doesn't currently have a price, but the sport sedan that will accompany it is going to cost about $70,000 so I think the Roadster will be more than $100,000. Whereas the Elise that it takes after is less fuel effecient but faster and has the "Lotus" nameplate that many people would rather have than "Tesla," which is unknown. Furthermore, the Elise is $42,990 and gets 38 highway miles per gallon.
Click to expand...

What do you mean the car doesn't have a price? http://www.teslamotors.com/buy/buyPage1.php
A simple google search will show you the website and the Buy page.
Boring and steady makes you money. Do not get distracted by shiny objects.

andviv said:
What do you mean the car doesn't have a price? http://www.teslamotors.com/buy/buyPage1.php
A simple google search will show you the website and the Buy page.
Click to expand...

Relax, the place I got my information didn't have a given price. Regardless, my idea of what the roadster would cost was more than $100,000 and from the link you gave us it is right around that area.

I wouldn't mind if the car looks like this and the engine is electric... I think it'd cool.
Boring and steady makes you money. Do not get distracted by shiny objects.

andviv said:
I wouldn't mind if the car looks like this and the engine is electric... I think it'd cool.
Click to expand...

Would that person in the black on the right be standard or come as an option?

MARKETPLACE 7 Days To Freedom: From Wantrepreneur/Wage Slave To Freelancer
I attended the live session, really loved it! It gives some useful and practical tips on how to...
Jun 11, 2021
Blackdiamond2

MARKETPLACE Fox Web School "Legend" Group Coaching Program 2021
Its for students who have joined. Did you sign up? Hey Rob, been watching your infoproduct and...
May 31, 2021
frenki
M
Introducing MJ's Personal Unscripted Network, Join Now for FREE!
Any chance to make it available outside of US? It has been available outside of the US on...
May 29, 2021
MJ DeMarco