That said, why do I get the feeling I'm looking at something very FYREish? Like a Theranos Part 2? I find the name NIKOLA (vs TESLA) to be a bit amateurish, like someone's being cute.

Lots of promises. But zero revenue. A "blank check" company, created for investment or acquisition.

As far as I know they've been around for at least a few years. At first they wanted to manufacture semis if I remember correctly. Doesn't look legitimate at all compared to Rivian which has some serious investors, working prototypes, and should go into production by the end of this year.
SmartVeganAthlete.com - sign up for a free weekly curated newsletter for vegan fitness enthusiasts.

MTF said:
As far as I know they've been around for at least a few years. At first they wanted to manufacture semis if I remember correctly. Doesn't look legitimate at all compared to Rivian which has some serious investors, working prototypes, and should go into production by the end of this year.
Click to expand...

@MJ DeMarco This is one of the companies that paid off huge for me in another thread I posted that you recently commented on here.

I've since sold because I got in really early and sold when the stock was around 85 or so. But I did plenty of DD before investing and I believe they're very legitimate.

- Anheuser-Busch signed a binding agreement to order 800M worth of semi-trucks from them.
- They're producing semi's in Europe as early as the beginning of 2021.
- They announced a couple of deals that will be a few times larger than the AB deal (but no names yet)
- They make money not only on the sale of Semi's but also on their Hydrogen network which they'll be unrolling as new routes come 'online'

On top of this:

- They have those Badgers that are coming out and will be shown on June 29th. Timeline I'm thinking is in 2021.
- They have off-road ATVs coming
- They have Waverunners coming

an interesting thing I also found when digging deeper was they apparently have a VP of defense at their company. Meaning it's possible they could be playing ball with the DOD in the future.

Again, I no longer have a position here but I got really really early as you can see detailed here:
EXECUTION - Timing & Execution During the 2020 Market Crash. 400% gains. My story.

Edit: adding image
Edit 2: I agree, maybe childish naming the company after the first name of Nikola Tesla. But I found it to be really strategic and KNEW that this would be a reason it gets mentioned in the same breath as Tesla in the media and I proved to be right. Someone on CNBC the other day asked Trevor Milton (CEO, now Exec. Chairman)

how does it feel to be 2nd coming of Elon Musk

Which laughably is not even close imo. But proved my original thesis on the name and how media would react

Holy crap. That’s sports bike numbers.
“Never worry about numbers. Help one person at a time, and always start with the person nearest you.”
(Mother Theresa)

All my forum threads

Doesn't the Tesla roadster do it in 1.9?

If you’re interested in learning about the EV industry this book is a great primer:

Nikola has been around a while with a focus on Semis (they sued Tesla in 2016 for allegedly stealing their designs). Their current valuation is bonkers but when it comes to new entrants in automotive, this is kind of necessary because of how capital intensive the EV and automotive industry is.

I think the stock is overvalued, but Nikolas chances of success are probably as high as Rivian and Lucid, but not as high as Tesla, IMO 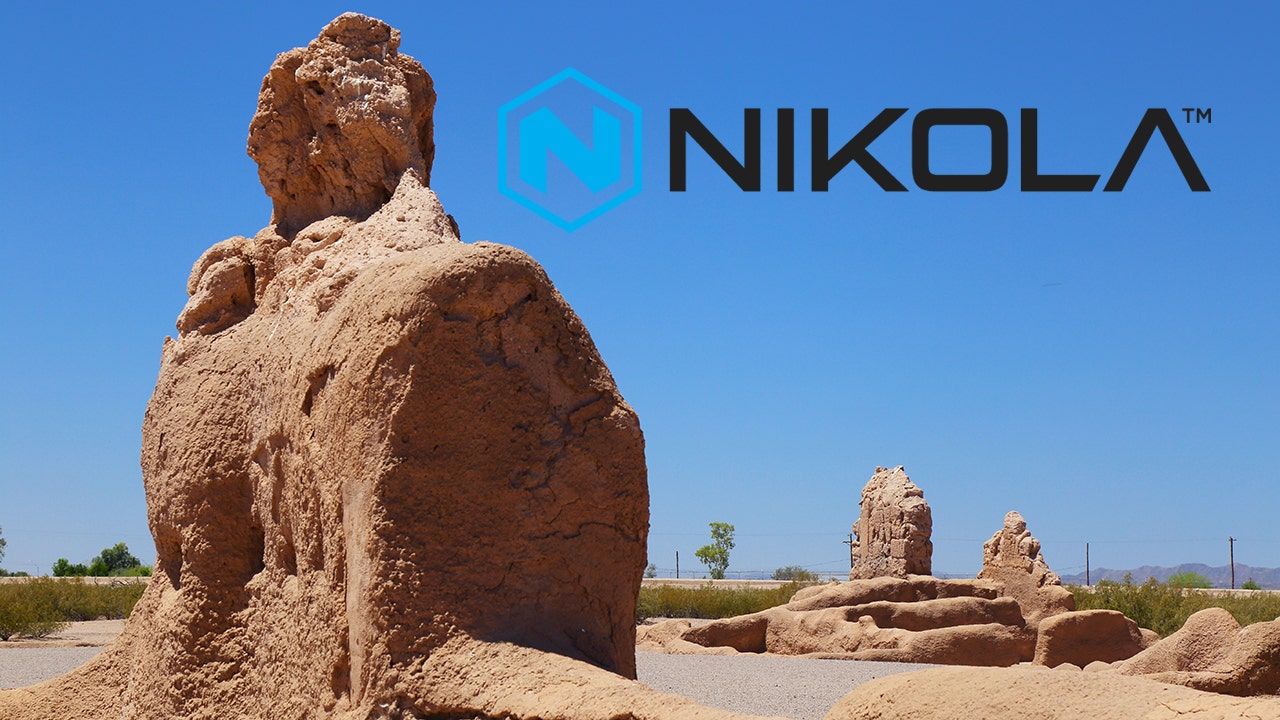 The notice comes after Nikola got its first bullish Wall Street rating this week.

MARKETPLACE 7 Days To Freedom: From Wantrepreneur/Wage Slave To Freelancer
A BIG THANK YOU FOR EVERYONE WHO PARTICIPATED! Thank you very much for joining, participating...
Thursday at 6:55 AM
Black_Dragon43

MARKETPLACE Fox Web School "Legend" Group Coaching Program 2021
@Fox It's same with me Did both quiz and application but as yet no automatic confirmation, just...
May 8, 2021
Fox
M
Introducing MJ's Personal Unscripted Network, Join Now for FREE!
If you are in IDEA mode, text "IDEA" to the above number. If you are in LAUNCH/START mode, text...
Apr 22, 2021
MJ DeMarco