Been living in Southeast Asia for quite some time, and over the past 5 years, as many of you who live/travel here probably know, Chinese and Korean travelers have taken the place by storm - especially in Cambodia and the Philippines.

Not just short-term travelers either. Many are settling in. They're swallowing up real estate, starting businesses, buying people out, and essentially taking over entire towns. Holdout business owners trying to stick around eventually seem to get an offer they can't refuse, hand over the keys and move on.

Sentiment among Western expat and traveler crowd has been largely pessimistic (as usual). And I get it - all the predominantly Western areas people have grown really comfortable in are completely changing and catering to a whole different way of life. The glory days are over for that crowd, for the most part, and it's always challenging to see an era pass.

But I can't help but smell massive, massive opportunity. I went out last night to a Korean bar with a band that recently opened up in a small town that has long been needing the bands to come back - all the other Western foreigners have been avoiding the place because it's a Korean venue, but I had a helluva good time. Beers were top dollar for the area but it was modern and accommodating and everyone was warm and welcoming - I ended up on the stage singing an eagles song with the band. lol

To put it simply, they were putting in an effort a lot of the Western-owned joints just aren't anymore...

Anyhow, these crowds are spending a ton of money in these places, they're driving up prices, and you can bet sure they're here to stay. Real estate where I'm at right now is set to go through the roof in the next 5 years, and I think a lot of people are seeing dollar signs and jumping out a little too early. I'm sure there are plenty of other places like this right now (various countries around Africa come to mind).

Thought it'd be cool to have a thread mulling over this phenomenon and chewing on ideas. Frankly, I don't want to get too stuck to a business I can't walk away from in a volatile place like this, because things can get squirrely at the drop of the hat; I prefer to keep the back door propped open just in case.

But surely there are a lot of different approaches you could take catering to the wants and needs of Chinese or Korean expats and travelers.

For now I'm going to just start networking more with them and keep my eyes open - just interacting on a regular basis ought to create a huge edge because most expats are self-segregating and observing (i.e. jumping to hasty conclusions about each other) from a distance.

I lived in Hong Kong for years and spent a lot of time in other SE Asian cities, I've never felt comfortable as an expat, probably for the reasons you stated about self-segregation etc. but I always found real estate to be easily assessable even as an outsider. For instance, the things I value in a home, space, quiet, modern, view, proximity to mountains/ocean are not (generally speaking) traditionally valued by the local population. So, I was able to purchase property for relatively cheap and lo and behold, other people start to see the value I saw in the area and the prices went up massively. There's always that opportunity of huge returns in developing areas if you can see the value, which it sounds like you do.

But back to what you said about cashing in while not committing to an unstable place. So, minimal capital investment with very little infrastructure, this sounds like a service business, had any specific ideas?

In Asian cultures there is this concept of 'face' and it's intricately woven into their consumer behaviour.

Having a business model that aligns strongly with this concept will almost guarantee your business to do well.

E.g. let's say you open a bakery store. If your cupcakes come with something extra-gimmicky and Insta-worthy, you can easily get away charging 2-5x more for your products. Asians will gladly line up in droves and pay a premium just to get the 'privilege' of social proof.
Last edited: May 18, 2019 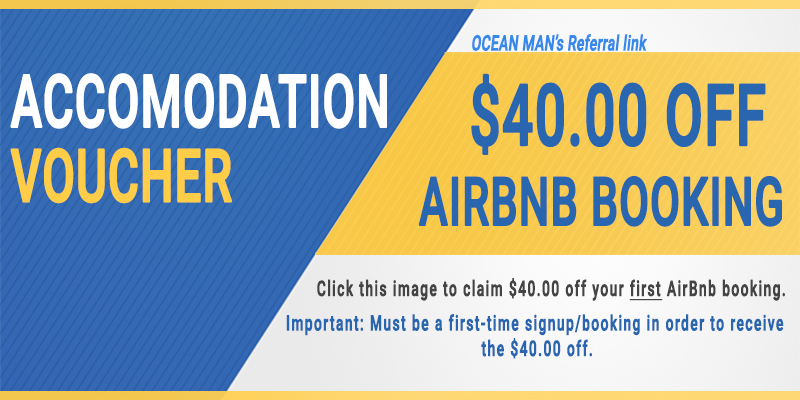 As a person who is required to travel to another country every three months, I find that accommodation is my biggest expense. By using Airbnb to find accommodation, I've been able to travel more and worry less about my budget because I know housing will not be as expensive than if I used an alternative method. I'd like to give you a $40.00 off voucher for your next Airbnb booking or $15.00 your next $50.00 Airbnb experience. I use Airbnb every-single-time I travel. I wouldn't recommend this if I didn't use it and/or find it valuable. This is a referral link which means I do get travel credit, but I genuinely believe in the service and would like to help others save money using Airbnb.
In order to qualify for the voucher, you must have not booked any trips prior to using/signing up under this referral link.​

In Asian cultures there is this concept of 'face' and it's intricately woven into their consumer behaviour.

Having a business model that aligns strongly with this concept will almost guarantee your business to do well.

E.g. let's say you open a bakery store. If your cupcakes come with something extra-gimmicky and Insta-worthy, you can easily get away charging 2-5x more for your products. Asians will gladly line up in droves and pay a premium just to get the 'privilege' of social proof.
Click to expand...

Not sure if there's similar shops selling the following type of desserts in Malaysia, but it's a venture worth considering for anyone interested. Selling products like the following in SE Asia: 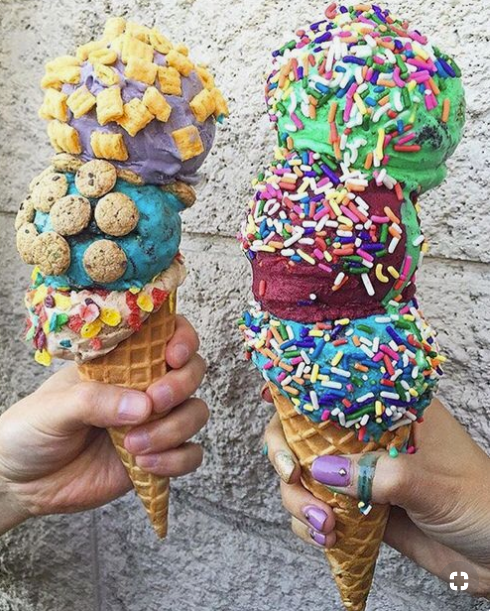 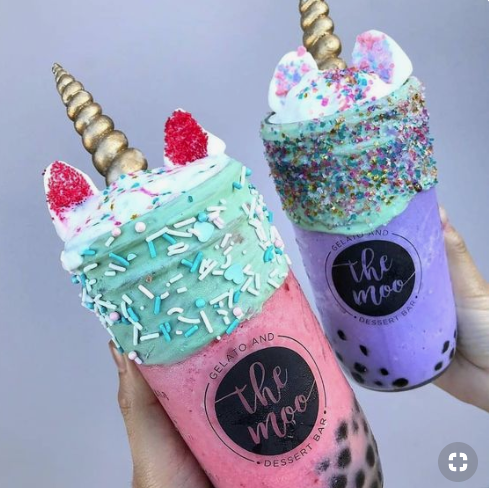 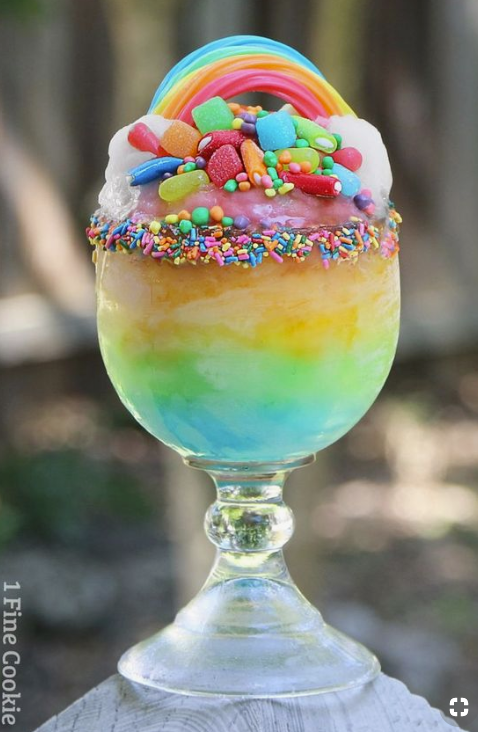 With the right execution targeted to the right crowd in some of the rising countries in SE Asia (such as Vietnam), it could go big. Again, not sure if there's already people doing these over-the-top social-media--worthy desserts.
Follow me on my journey : Progress Thread
-"Branding boils down to 'We believe THIS. If you agree, come with us. If not, no worries.' Put your stake in the ground. Then let your tribe gather around." - Eric Bandholz, BeardBrand
-"What are you doing to help your customers be a better version of themselves?"

MARKETPLACE Fox's Web Design Guide: Earn $100K this year (Yes, 2020!) and Go Fastlane
Everything you write about is so convincing and so adequate to my expectations that I can't...
Today at 4:09 AM
Fox

FEATURED! Introducing... WEALTH EXPO$ED, A Short Story By MJ DeMarco
would this be available in paper version? I know it's short, but most of my family is...
Wednesday at 12:48 PM
MJ DeMarco

MARKETPLACE KAK’s “Kill Bigger” Incubation Program- With DAILY personal attention.
I would also like to welcome to the traditional incubator @JustinY I am excited for what we...
May 18, 2020
Kak

MARKETPLACE Lex DeVille's - Advanced Freelance Udemy Courses!
April sucked. You were forced into your homes, into different lifestyles. For some, it was an...
May 11, 2020
Lex DeVille