How to be successful (by Sam Altman) 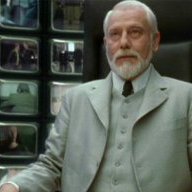 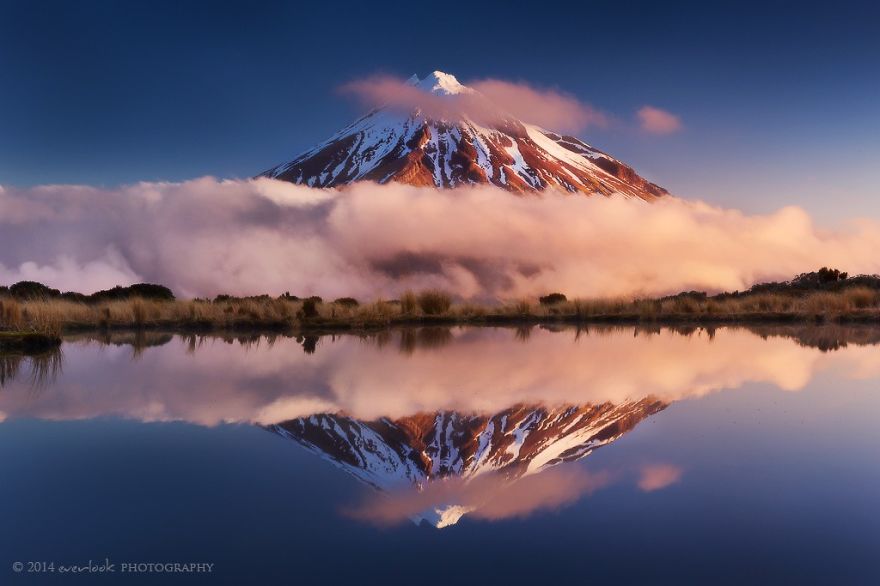 This blog post by Sam Altman (President of the incubator that spawned AirBnB, Dropbox, Coinbase, Instacart, Stripe and +100 companies) is one of the most succinct and practical pieces of advice on how to become truly wealthy.

It's a long piece but highly recommended:
How To Be Successful

Here are the 13 points if you want a quick fix and need to get to it later:

At first these tenets might feel simplistic or obvious. I encourage you to read the post to see the real meaning behind them. For example, on the topic of Focus he says:


"Focus is a force multiplier on work.

Almost everyone I’ve ever met would be well-served by spending more time thinking about what to focus on. It is much more important to work on the right thing than it is to work many hours. Most people waste most of their time on stuff that doesn’t matter.

Once you have figured out what to do, be unstoppable about getting your small handful of priorities accomplished quickly. I have yet to meet a slow-moving person who is very successful."​
I love the provocation about "Most people waste most of their time on stuff that doesn’t matter." On my last (fairly well paid) job in corporate America we would spend hours preparing presentations to convince other managers about something so that they would in turn convince somebody else about relatively immaterial things... Often most of the content of those presentations would not see the light of day, let alone go and enable the production of something that could be bought or made revenue of.
Incidentally, that's why I also like MJ's Daily Planner with the ONE THING TO DO TODAY. The power behind focus can never be overstated.
Don't like ads? Remove them while supporting the forum: Subscribe to Fastlane Insiders. 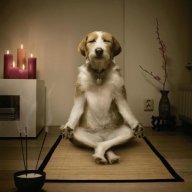 Sam went to my daughter's high school and came back recently to speak at an assembly. "Brilliant" is an understatement!