Google Lawsuit - What if Google disappeared?

Just heard about this on the news. 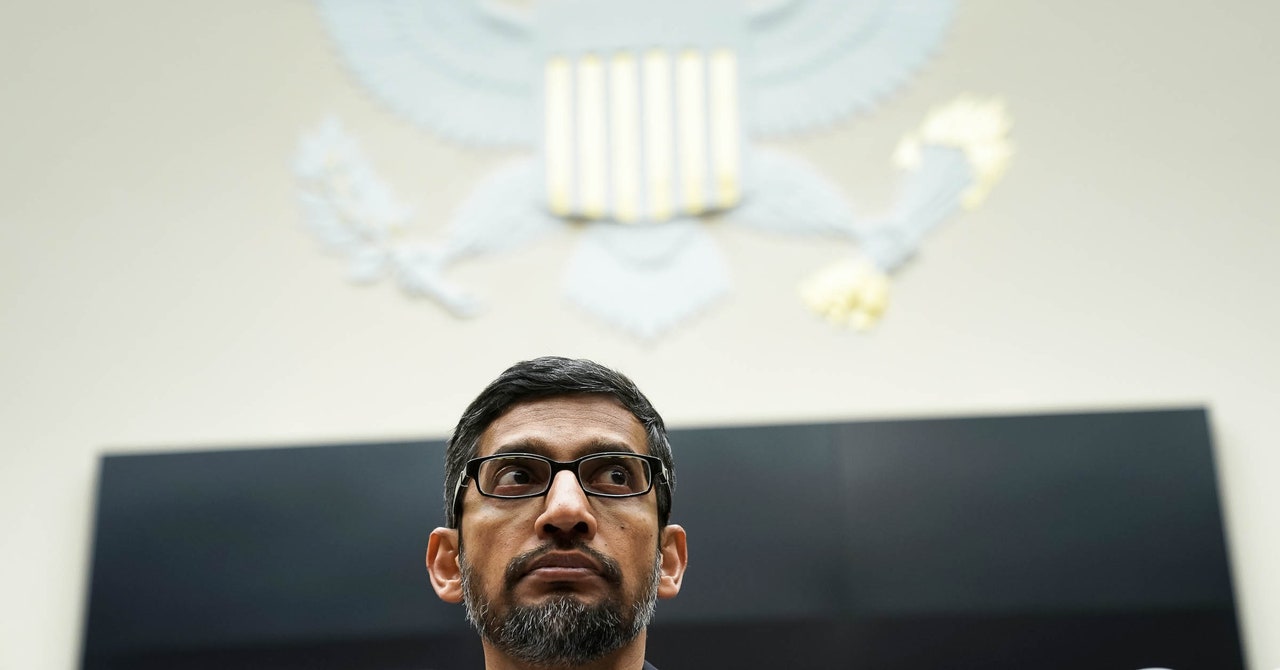 Two DOJ veterans lay out a roadmap for cracking down on the company’s digital advertising juggernaut.

It made me think about what MJ says about the commandment of control. My business relies heavily on google.

For all the digital advertisers out there... if Google disappeared tomorrow, would your business survive?

How would your business adapt?

Great question.
I feel like at this point, Google dominates so much that they almost ARE the internet. They have their fingers in so many pies. Like:
That's just a few. I wonder if a government actually tried to bring them down with legislation, how would they adapt? It would change the face of the internet and many of us would need to change big things.

The best way to protect yourself?

I don't think it's happening anytime soon with Google, but it does involve the Control part of the CENTS framework. When looking long-term, Google can't last forever.

I realised this in 2019 and now I've been expanding out my brand into multiple areas so I'm not relying on one source of growth or one source of income.

MARKETPLACE Fox's Web Design Guide: Earn $100K this year (Yes, 2020!) and Go Fastlane
Just a quick question, is it possible to communicate only via e-mail or text messages? I am...
Today at 4:55 PM
luqazs
M
FEATURED! Introducing... WEALTH EXPO$ED, A Short Story By MJ DeMarco
Ah, I should've checked here to find out that it was free! Although, Amazon only charged $2 for...
Tuesday at 7:54 PM
livetrue

MARKETPLACE Lex DeVille's - Advanced Freelance Udemy Courses!
Pick the one you need most. Some just buy them all. :D Loving your email sequence.
Jun 27, 2020
jeffrost

MARKETPLACE Kill Bigger Incubator
I joined @Kak's business incubator in the first week of May. During our daily chats we uncovered...
May 28, 2020
MTF