Threads with an onging chat or conversation
Sort By Best Posts 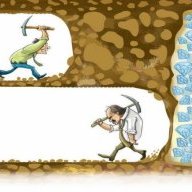 I wanted to start a thread on Fastlane opportunities and case studies for artists of any kind: writers, musicians, actors, sculptors, illustrators, filmmakers, whatever.

I find it fascinating when a single person, with just their artistic work, can become way more valuable than big corporations. Their intellectual property can last not only their entire lifetime but also future generations, which is mind-boggling when you think about it.

The most obvious example that comes to mind is J.K. Rowling with her net worth of almost a billion dollars. Her start-up costs were basically zero and her scale is almost infinite. No matter what happens, she'll continue getting paid lots of money for her work done many years ago.

But there are also smaller examples that are equally impressive to me. For example, Brandon Sanderson had a Kickstarter where he crowdfunded almost 42 MILLION dollars for his four novels. Or comic writer Robert Kirkman who created The Walking Dead which is now one of the biggest TV franchises. Or George R.R. Martin and Game of Thrones which is also becoming an even bigger franchise with new spin-offs.

As for other types of art on a smaller scale, a friend recently sent me a video of a guy who made over $800k selling beats online.

Or I find the Viva La Dirt League guys super impressive with their work ethic and how they recently crowdfunded $2.5 million dollars to build their own studio (and previously crowdfunded $400k to produce an awesome short movie). Just 5 years ago they were making like $1,300 a month. Now just through Patreon alone they get almost $30k a month and it seems like they're only getting started.

I mostly know examples from the writing world as that interests me the most but I'd also love to learn about other artistic fields when the artists are approaching it from an unconventional, Fastlane perspective.

For example, how would one approach screenwriting in a new way to avoid the gatekeepers in Hollywood? Or how would one bypass the low income from streaming services and make great money as a music producer? Or how could you become a filmmaker without having to work in the film industry first? All my life I had two artistic passions: drawing and playing the guitar.

I believe the greatest example of a fastlane artist who made boatloads of money is Thomas Kinkade.

1 out of every 20 American homes own a Thomas Kinkade painting! 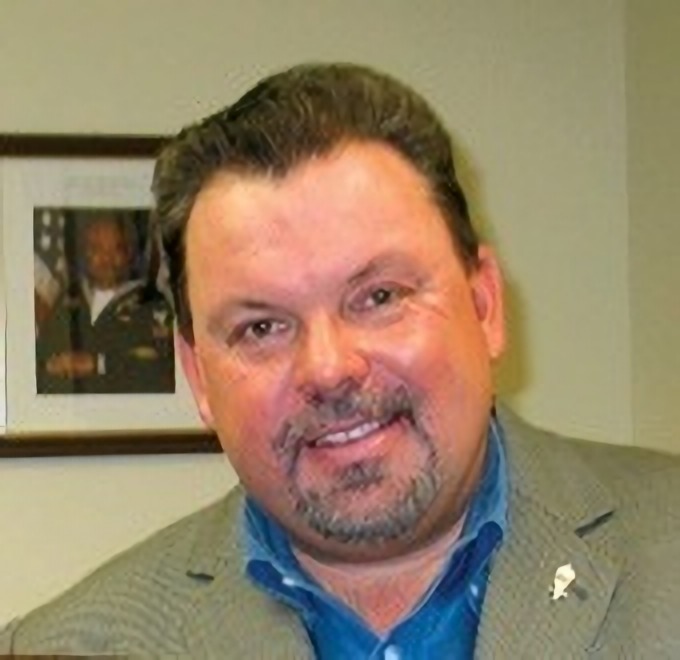 He actually took his work (his own art), and franchised his galleries, selling thousands upon thousands of prints and merchandise.

According to an internet search, this painter was worth $70 million while alive. Sure beats being a “starving artist.” And his paintings brought joy to many.
Last edited: Dec 4, 2022
“A turtle don’t get nowhere if he don’t stick his neck out once in awhile.”
"If the path before you is clear, you're probably on someone else's." - Carl Jung
"Move in the direction that you want to go and doors will open" - SteveO
"I'd rather be stupid and rich, than smart and poor." - MJ Demarco 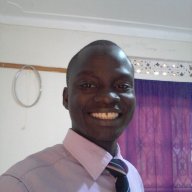 I am a writer and I must say I like this. I have an adventure idea that may have great potential. Besides, I have a friend who is decided to become a filmmaker. The examples of film you've given are a great example for this friend of mine. I need to suggest that he reads MJs books and join this forum. The methods must really be many.
Don't Gold me till I hit Fastlane.