Built an app for podcasters... 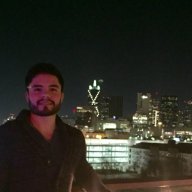 Hello! I built a quick tool for podcasters to transform/share their audio clip into video waveform in 3 easy steps.


I have more ideas, but i want to start validating this...
Don't like ads? Remove them while supporting the forum: Subscribe to Fastlane Insiders.
Last edited: Jun 5, 2018 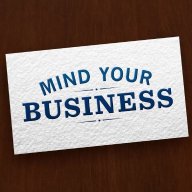 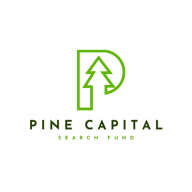 masaldana2 said:
Hello! I built a quick tool for podcasters to transform/share their audio clip into video waveform in 3 easy steps.
https://itunes.apple.com/WebObjects/MZStore.woa/wa/viewSoftware?id=1389952477&mt=8

what do you think?


I have more ideas, but i want to start validating this...
Click to expand...

Can you provide an alternative link? Appears to be broken.
[NOTABLE] First Exit & Mini-Retirement — Life Lessons of 5+ Year Journey
Beliefs Have Consequences.​

UnrealCreative said:
Can you provide an alternative link? Appears to be broken.
Click to expand... 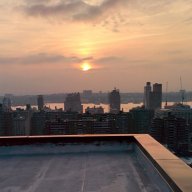 The higher, the fewer

Not sure why it is called PodTrimmer. Although it has the ability to trim the audio files, isn't its main function/selling feature to create a video waveform from the audio? I think it would be better to focus on the aspect of making it a waveform, other than simply trimming (which can easily be done). Something like PodToVideo would make more sense.

The app icon looks pretty good, but could use some refining. I would add a subtle gradient, shrink the symbols so they aren't as close to the edges, and experiment changing the "sound waves" (that look like wifi symbol) into a waveform. Again, the scissors don't make much sense. Maybe try combining a waveform with a video play button symbol or something.

I overall like the UI of the app. I think the titles of each app page (e.g. "Choose Audio Trim") should be slightly larger. I'm not a fan of the transparent white squares with rounded corners and gray stroke. I think something thinner and more vertical would make the trimming aspect seem more precise.

One gripe is I think the first image on iTunes should be "Transform your podcast..." or similar. "Create your podcast into..." is awkward. Also, perhaps emphasize more the ability to customize the waveform. You could consider adding a demo video or an example of a finished video clip.

Overall I like the app. I assume you've already done some market research and validation prior to creating it, so I'd say refine those things and keep going.

Thank you so much!
I'm in the process of adding automatic captions and you're right I need to buff my UI. I built this app in 2 weeks.
What do you think to name it "Podgram?" those things are called audiograms

i see some traction, next update will include new technology i been developing for months and i will change it to subscription service instead of in app purchases.
i had to learn about low level graphics, rendering theory, re learn linear algebra, geometry, etc...
it was hard, but rewarding.

thanks to @MJ DeMarco for lighting the fire when i was 23
Don't like ads? Remove them while supporting the forum: Subscribe to Fastlane Insiders.
Last edited: Dec 30, 2018 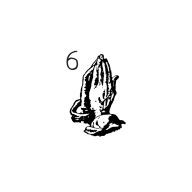 I dont know the first thing about Podcasts but I liked that you had your App's name in the corner of the artwork.

Would it be too much to have each clip have powered by PodClipper at the end? I don't know if that is too intrusive but it might help with growth/traction